Commemoration of the Anniversary of the Death of John Hunter.

Commemoration of the Anniversary of the Death of John Hunter.

Prior to the service at Westminster Abbey, Sue Weir led a very interesting walk entitled “Walking in the Footsteps of John Hunter” in which we saw some of the places in London he would have recognised. We started at Covent Garden where William Hunter established his first Anatomy School and continued to Leicester Square where John lived and Great Windmill Street where William had his celebrated School and the building still exists.

The highlights were seeing the plastercast ecorche model at the Royal Academy used by William, and also the place in the crypt at St Martin’s in the Fields where John’s body was initially laid to rest before being moved to Westminster Abbey.

After, the Society joined the Evening Service at the Abbey which was followed by a short memorial service to John Hunter and the President, Richard Pusey, laid a wreath on John Hunter’s grave.

The service was followed by a very enjoyable dinner at Locale restaurant. 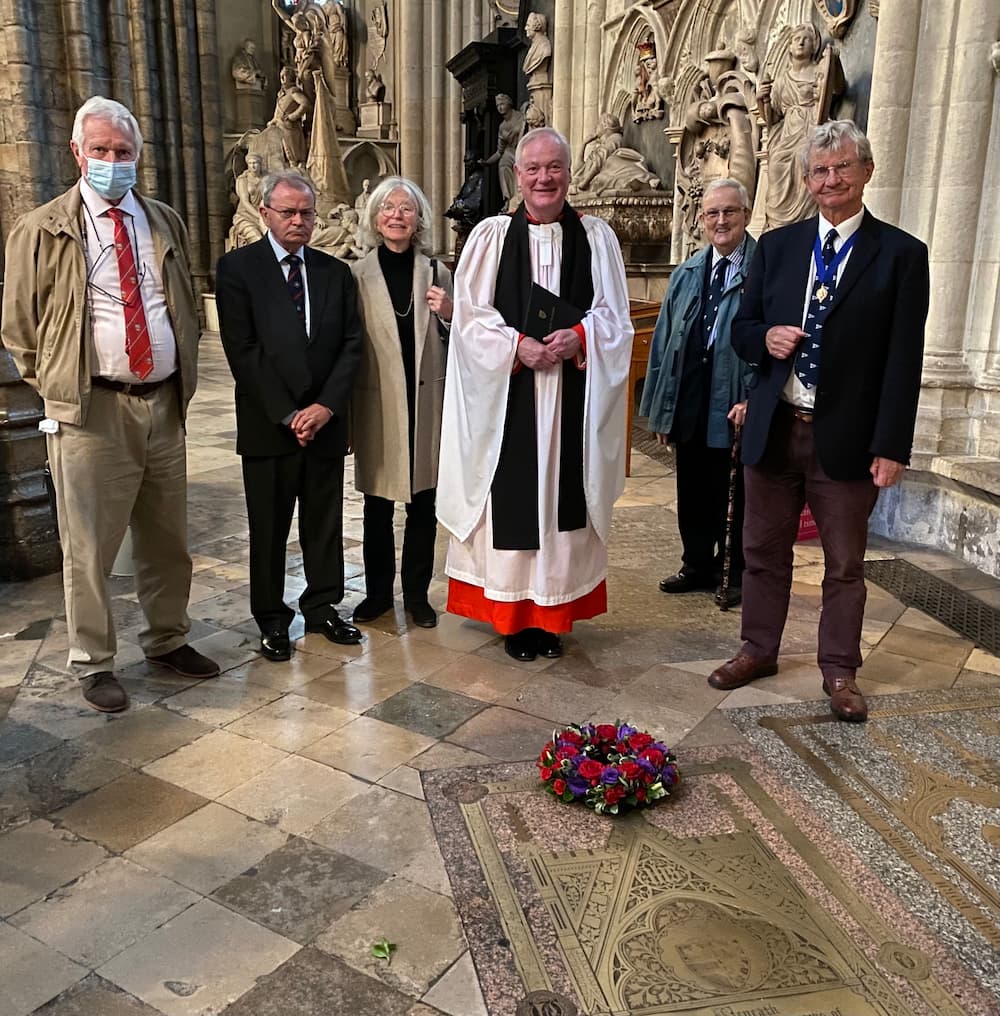